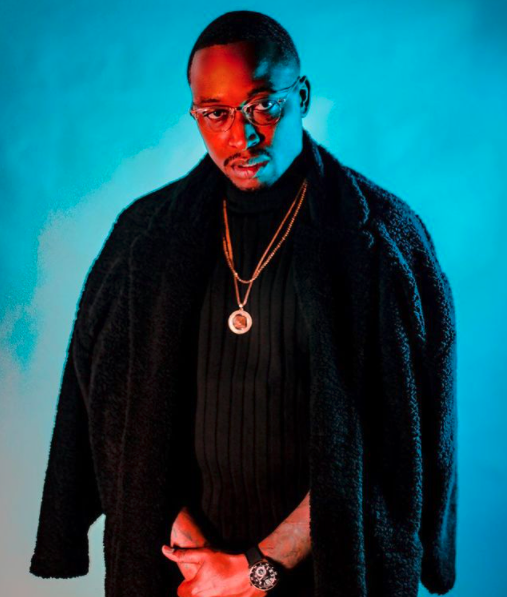 Watch: Bo Jack and LoveRance Are “Out The Blocks” With a New Track for The Hustlers

Oakland rapper Bo Jack has teamed up with Billboard chart topping San Francisco rapper
LoveRance (“Up!” featuring 50 Cent) on his second single of the year “Out The Blocks.” The track produced by Trunx is a play on words to hustle and get to the money like a track star gets out the blocks and into a race. “Had to run it up like I came out the blocks/She gon run it back n** know how we rock/Get it outthe mud I know it won’t take a lot/B** you know I’m dope with stove and the pot” The energetic beat sets the tone for the summer and will activate the hustle in you whether
you’re driving to your corporate job or cruising through the hood. Bo Jack and LoveRance’s history goes all the way back to their school days. Their chemistry shows in the visuals for the track where they give viewers an inside look of one of their studio
sessions. The video also features them on the block alongside three female dancers that are
definitely easy on the eyes and add a nice bounce to the scene. Bo Jack is known for his lyrical content that shares the business side of cannabis culture as well as conscious lyrics that reflect life in the Bay Area streets.
Bo Jack already has another single “Go Time” lined up to drop April 22 and his project Pack
Talk 2 is set to be released later this year. The song is out now, available for streaming on all major platforms. The video just dropped April 4, 2022 and can be watched on YouTube. Take a quick trip to The Bay by watching the “Out The Blocks” video, it’s sure to motivate you to get up and get on your grind.