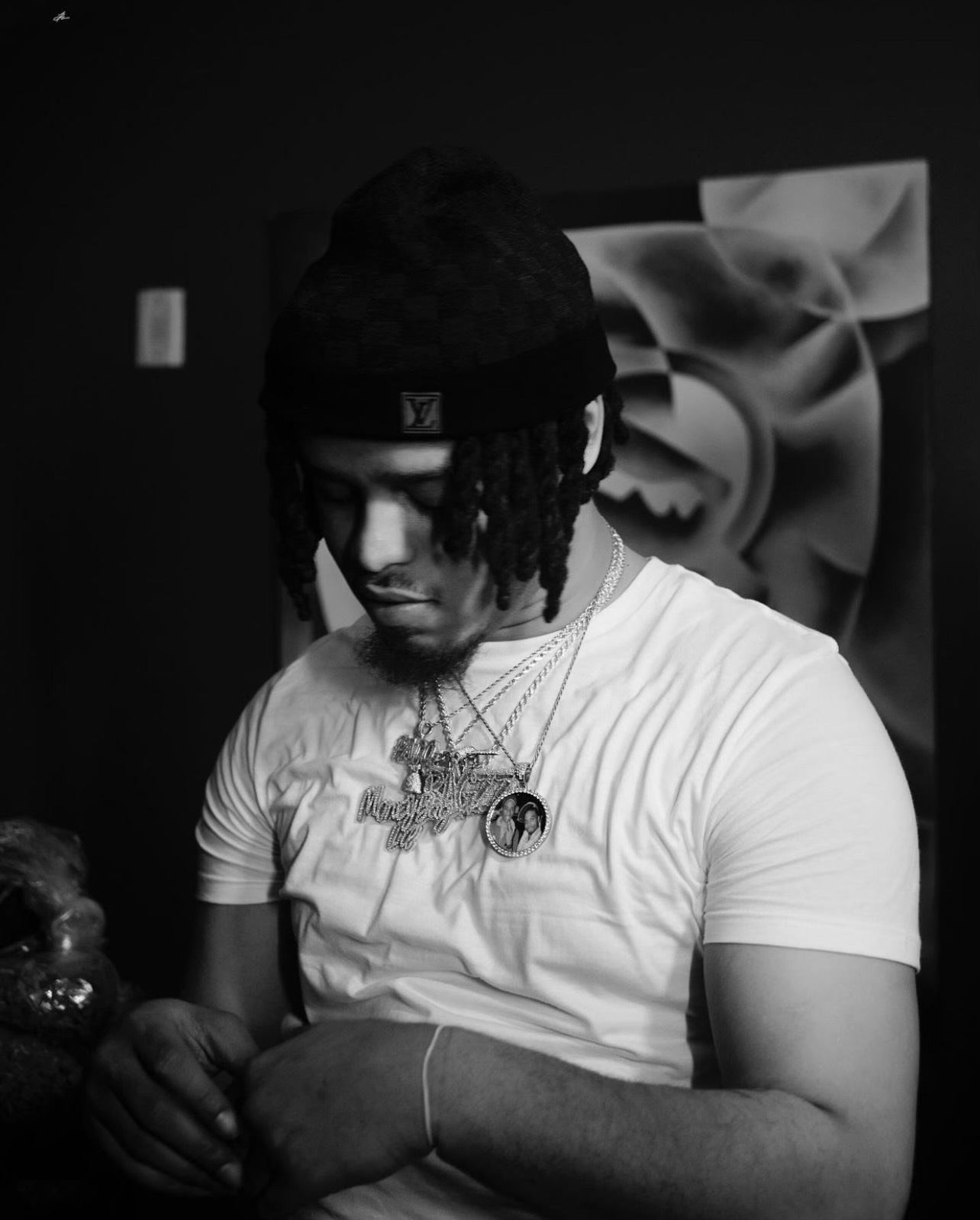 Rising D.C. rapper 3coMMa$ drops a catchy single “Heavy Rotation” produced by Drippy Kidd which preludes is upcoming project drop on May 10th, 2022. The emcee flexes and boosts his confidence on a hard hitting beat which showcases his star appeal going forward.

Along with new audio comes a new visual shot by BIG1SPXRK which has the rapper surrounding by women and his men living a lifestyle that he has put in years to work towards. The video has been well received and has been featured on platforms such as Say Cheese, Stupid Dope Apple News, and Dirty Glove Bastard.

Put this new single in “Heavy Rotation,” it’s a must listen.