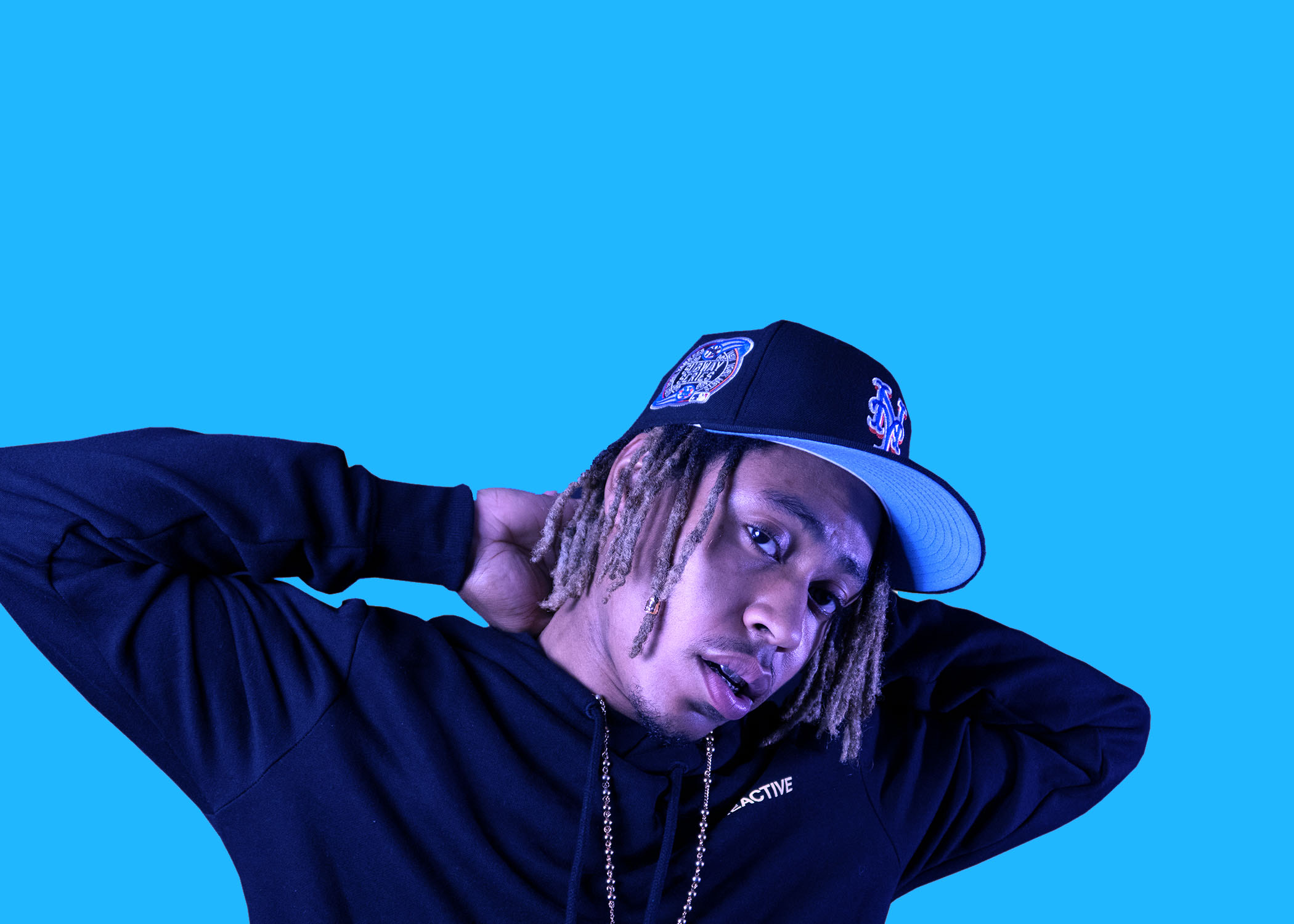 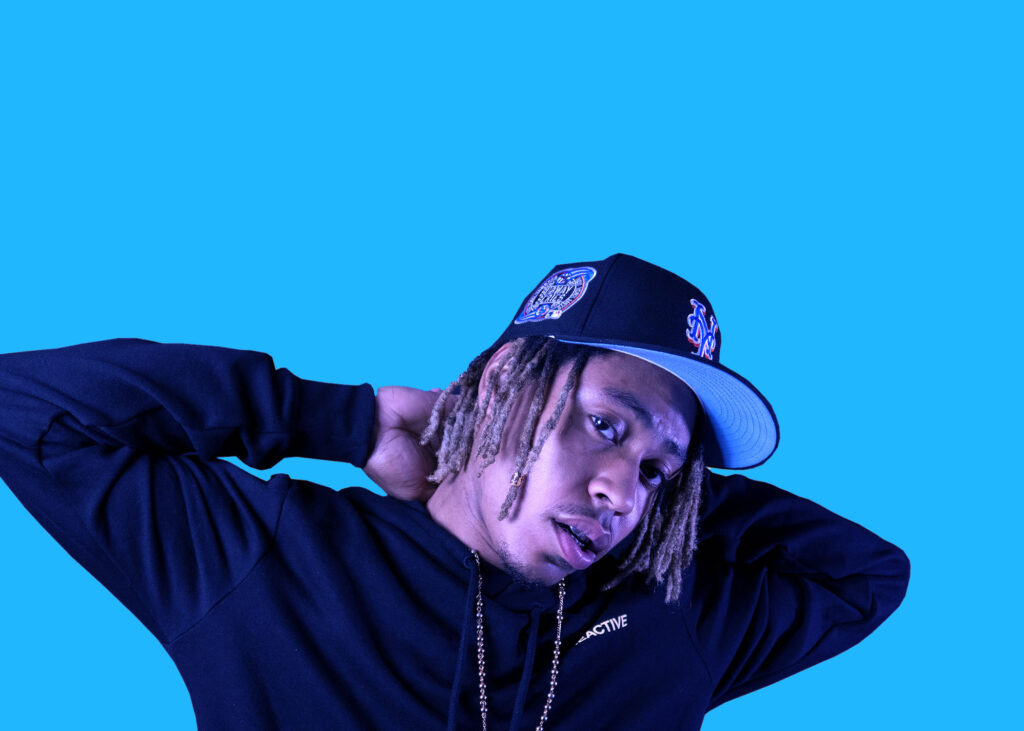 Rising east coast rapper Ayyod3 is turning up in the 4th quarter. Coming fresh off the release of his “I Don’t Hit Too Miss” single and music video, he is putting out the best music of his career. As this is a follow up to his “I Advise” single it is the perfect single to hold fans over until he releases a full project next year.
I had the pleasure of speaking with D3 for casual conversation about his new single, his decision to pursue music full time and remaining creative during quarantine. Check it out below.
Ayyod3 Interview
Where are you from and where do you currently reside?
I am from New York City and I also live in New York City.
Explain the concept behind your new “I Don’t Hit Too Miss” video?
My concept for “I Dont Hit Too Miss” was to show the audience life after being a rockstar / pop artist. I imagined all of these new artists being old people and how they would describe their lifestyle when they were on top. I got inspired by Coming to America 2. I was hype to see Eddy Murphy again because he is one of my favorites. So I was like I want to try to play more than one character also.
How has your feedback been since releasing your new single?
My feedback after the release has been amazing! I didn’t know so many people enjoy what I’m doing until I just went and did it. It feels really good to know that people are inspired by me and my work! It’s still overwhelming to see the positivity coming from fans, friends and family! Thank you so much everybody ! I love y’all and I promise to come with more !
When did you catch your break in the music business and if you have not what are you looking to do to break you into the mainstream?
I feel like catching my break in the music business will be when I get to go on my first tour. I feel like that is what the music business is about. Traveling meeting new people and showing the whole world what I can do. I am looking forward to that for sure.
How have you been able to remain creative during quarantine?
Yes I was Thank God. Remaining creative definitely kept me sane by being able to create at will during the quarantine. I felt like I was more in beast mode knowing that we were shut down and I couldn’t interact with anyone they way I wanted to. I have my studio set up in my home so waking up creating and staying up late is the best !
What occurred in your life that made you want to pursue a career in entertainment full time?
The moment I seen Michael Jackson on the television at the age of 5 lol. When I seen him dance and sing I automatically told myself in my head that I can do that. My mother gave me a copy of his History Tour on a vcr tape and I played it every single day until I mastered every Michael move. I was an addict for Michael .
Where do you see yourself in the next five years?
In the next five years I see myself as a huge upcoming artist that’s placed with a lot of huge artist now. I definitely see myself on the production side (behind the scenes) working with other artists and projects.
What is one thing the world does not know about you?
One thing the world does not know about me is I don’t only produce and engineer. I shoot videos and edit videos too !
Stream his new music video for his “I Don’t Hit Too Miss” here.
Ayyod3, I don’t hit too miss, Michael Jackson