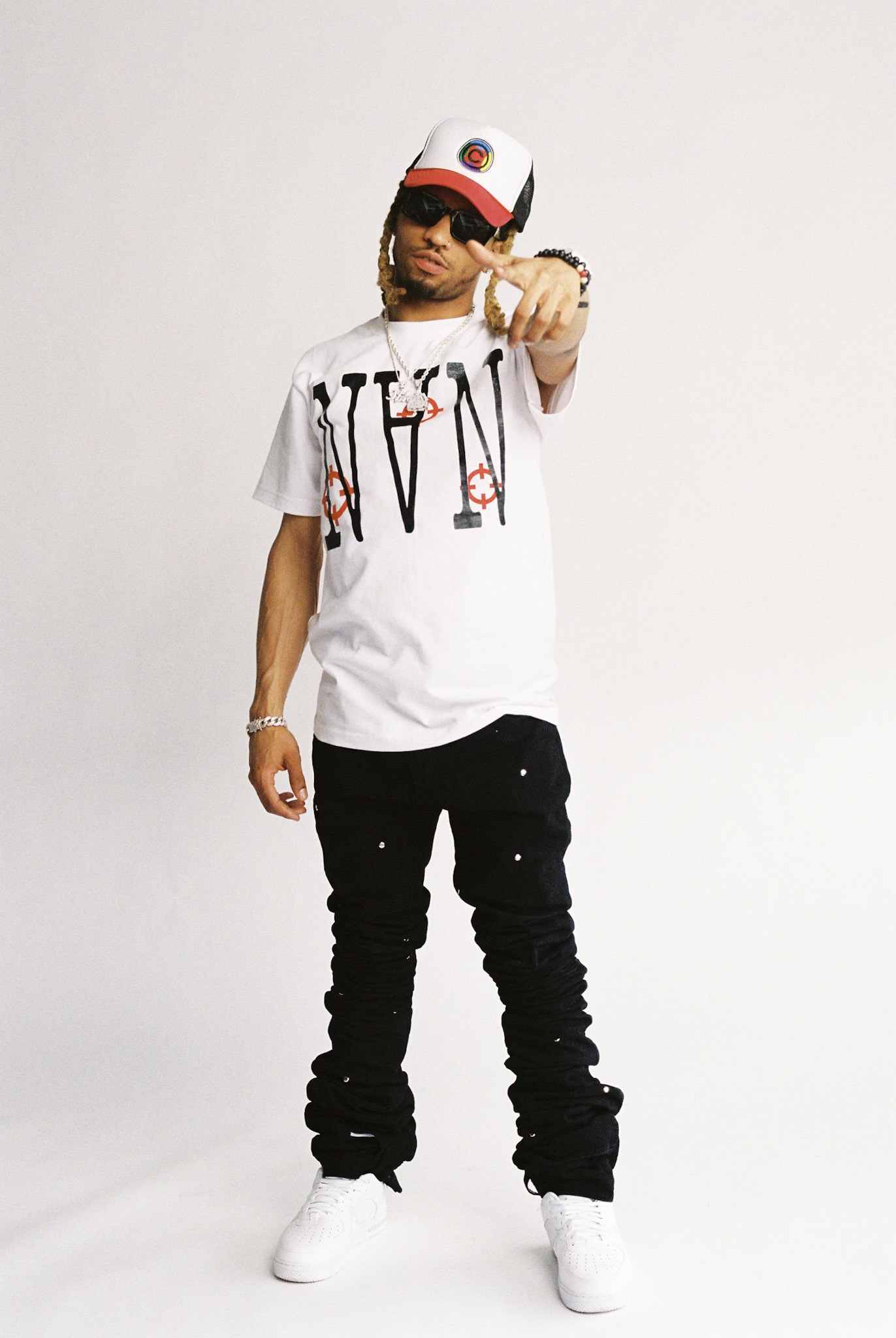 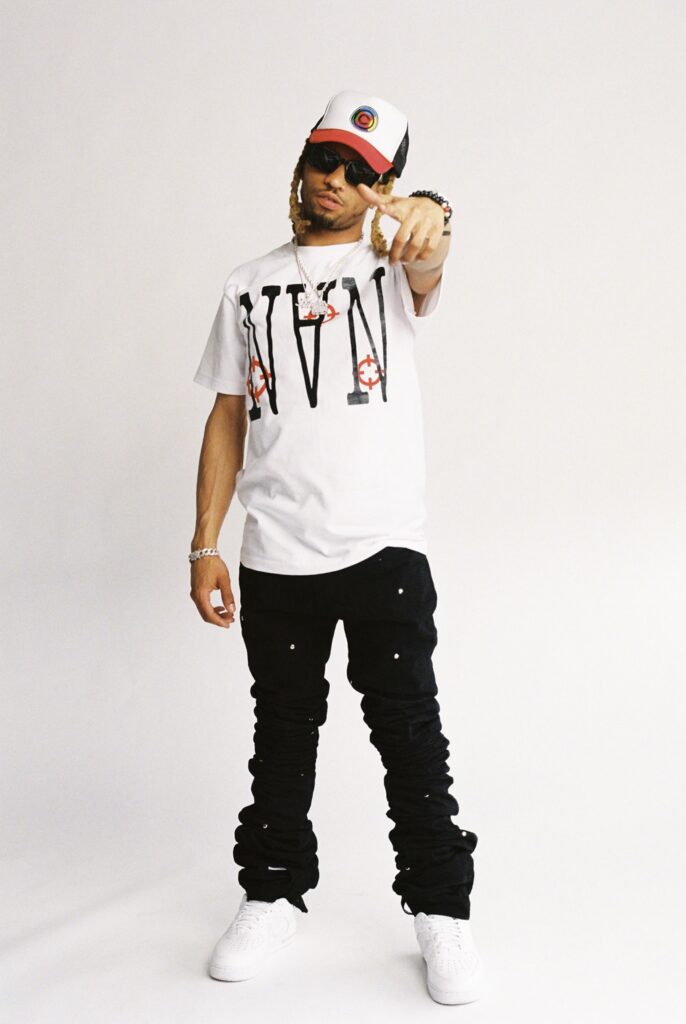 Multifaceted creative Ishtrumentals  has a new project worth listening to. Titled Ishtro this new release showcases Ish’s impressive transition from being a full time producer to recording artist, while being the CEO of his own independent label.

Bringing that thriving ATL trap sound back to the forefront, Ish’s sound is heavily influenced by the likes  of Future, 808 Mafia, Metro Boomin, who does a great job of advancing the Atlanta music scene. On Ishtro you will hear talking about pushing past hardship to achieve greatness in a sonically pleasing manner. Making references to his high end fashion sense and lavish lifestyle, he hopes to be a beacon in the Hip Hop community inspires people to pursue their dreams no matter what.

A few songs they stand out the most on this tape include “Robot”, “Blowin Doja” and “Ghetto Princess”. But all in all this entire project is a masterpiece. You can play it from front to back without skipping a single song. This by far is his most prolific and high quality release by far.

As this rising star has so much depth in his songs, his auto tuned vocals and trap melodies serve as the soundtrack for all trappers stepping into the fall season. Ishtro is one of many releases Ish has scheduled for the 2021 season. Stay tuned for me.