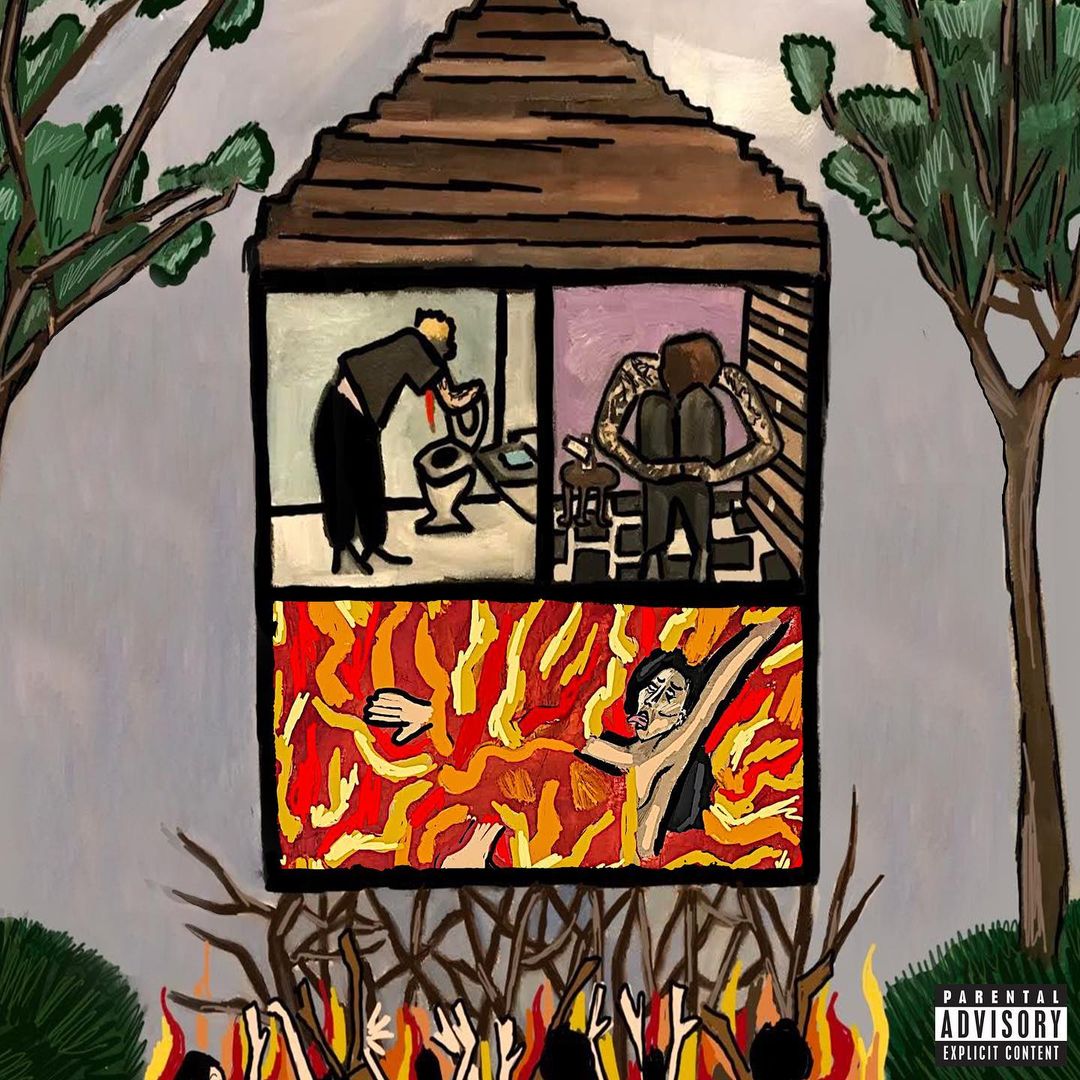 Stream: $uicideboy$ – “Materialism as a Means to an End”

Working towards the release of their next studio album, “Long Term Effects of Suffering,” $uicideboy$ return with the third official single off the LP titled “Materialism as a Means to an End.”

The duo has a very busy few months ahead of them, as they hit the road this Fall for a full North American tour. Appearances will include sets at major music festivals, such as Rolling Loud Miami and Lollapalooza Chicago.

For now, run up the new single on your DSP of choice.