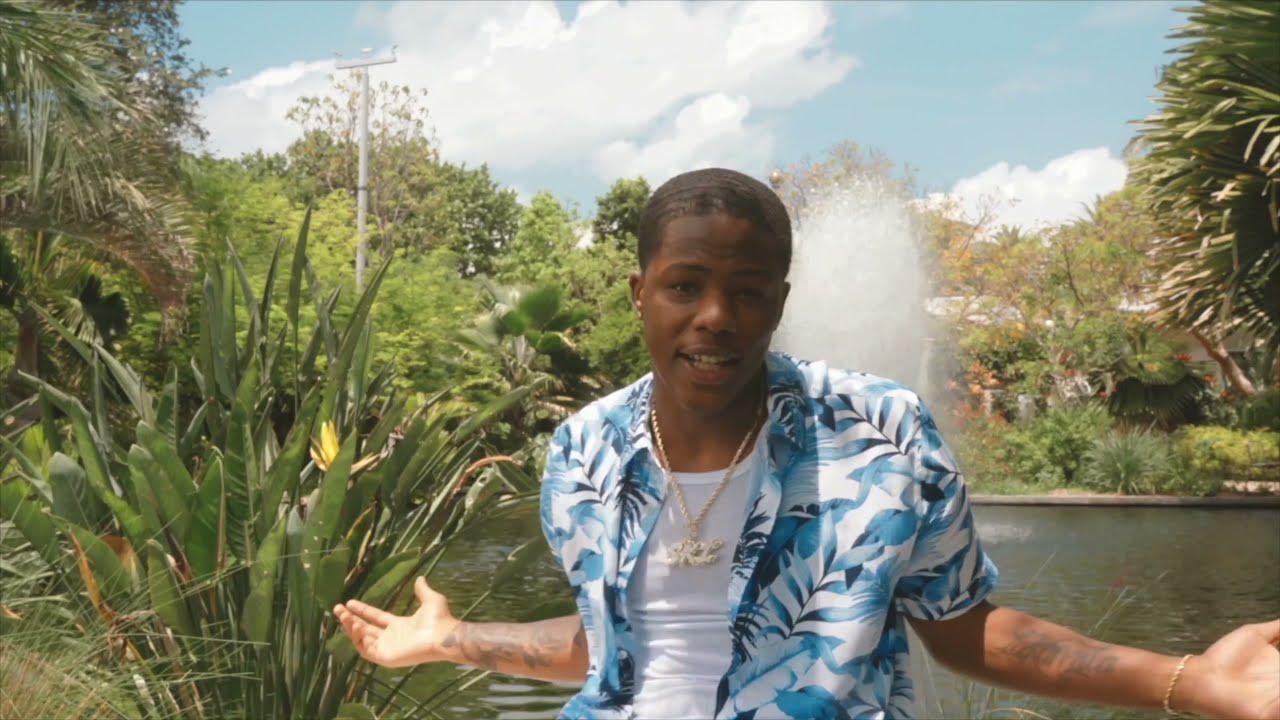 Arriving as the next breakout star out of Florida, buzzing Miami rapper Rellyski is propelling to new heights with the release of his forthcoming material. Driven by a consuming urge to establish himself as an industry staple and with early co-signs from Derrick Milano and Major Nine, Rellyski is here to make his mark as an artist to watch in 2021 and beyond. Out of his tough upbringing was birthed survival, and an overwhelming urge to be successful that’s shown on full display in the 22-year-old phenomenon’s music.
Attending college on a football scholarship, Rellyski found himself struggling to make ends meet and picked up the microphone as a substitution. In 2018, he left school to pursue his dreams and ultimately give his family a better life, drawing inspiration from prior hardships and the likes of Lil Baby, Lil Wayne, and Eminem.
Now having inked a deal with Bad Habit and Atlantic Records in early 2021, the newcomer unveils the official music video for “Flowers.”  The introspective track showcases his raw, rhyming skills and effortless ability to deliver relatable lyrics. “Flowers” is a motivating record that arrives ahead of his label debut project, dropping later this year via Bad Habit / Atlantic Records. “I feel like it’s really going to broadcast me to the world,” Rellyski shares about the project. “It’s really me saying that I’ve received opportunities that aren’t common where I come from.”
Florida, Rellyski