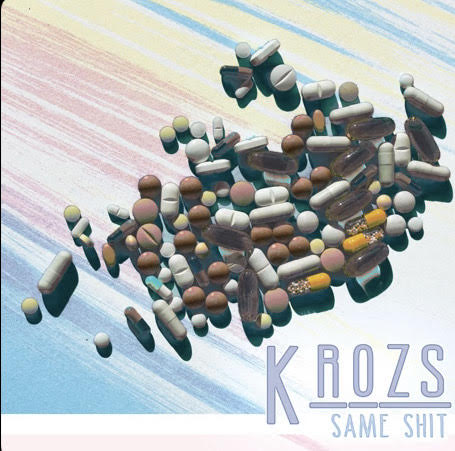 Krozs  recently debuted his new single “Same Shit” for the summer, produced by 1Genesiojunior. Giving high value man vibes while letting it be known that he is not down to work in circles with the same low energy antics.Understanding his wort, looking to elevate and isn’t okay with being mistreated and used. “She’s telling me about our history, like that means something” Krozs stated showing us and whoever the song was written about that he’s done with it. Krozs single is definitely the song to listen to when getting over someone. Krozs normally goes for a more folk/ acoustic sound but this time he wanted to try something new and play around with some music, trying a more upbeat and R&B feel.