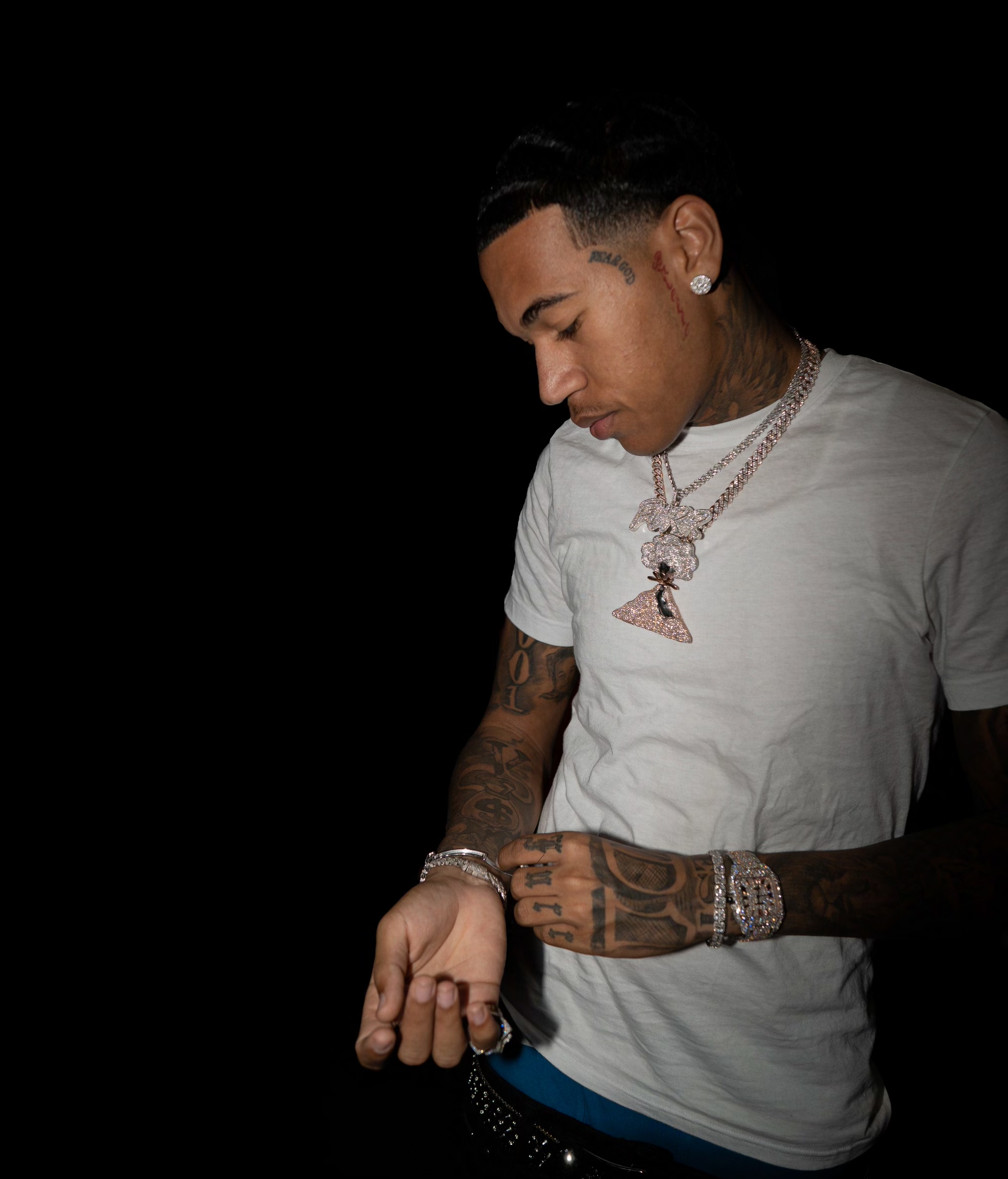 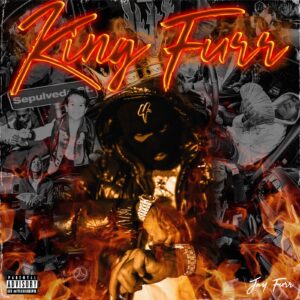 Rising West Coast emcee Jay Furr is ready for the world to hear what he is made of. Having landed mainstream features with Famous Dex , Splurge , Fenix Flexin, and Blaatina, he has officially blessed fans with latest material titled King Furr.

The mixtape stands out from the rest of his catalog as Jay pushed himself to develop his signature style. King Furr introduces more melodic beats and sounds on this new project, truly carrying his unique flow to the next level. He also projects a more mature sound, exploring new and old themes of making moves and a look into his real life. The cover art alone paints of picture of where Furr came from and where he is going. Kudos to this young lad for his raw creativity.

Jay wants his listeners to feel motivated and chase their dreams, just as he did. He wants them to feel the pressure he put on himself to be something. If you are going to hustle and chase your dreams, then do it all the way. If you have a job, a business – whatever it is – be the best at it. Your best!

When asked what this project meant to him he responded “I know that my supporters have been wanting a new project, so “King Furr” is going to bring that to them with a ton of new tracks. I’m also touching on new topics that people can relate to and share new stories that I’ve never told.”

What makes Jay Furr special is his infusion of community activism in his rap abs lavish lifestyle. He never forgets where he comes from growing up in San Bernardino, CA and gives back often. This speaks to his character and the way he plans to use his music to inspire the masses.

Click here to stream Jay Furr’s new King Furr project available on all major streaming platforms. He is easily up next to blow mark my word!