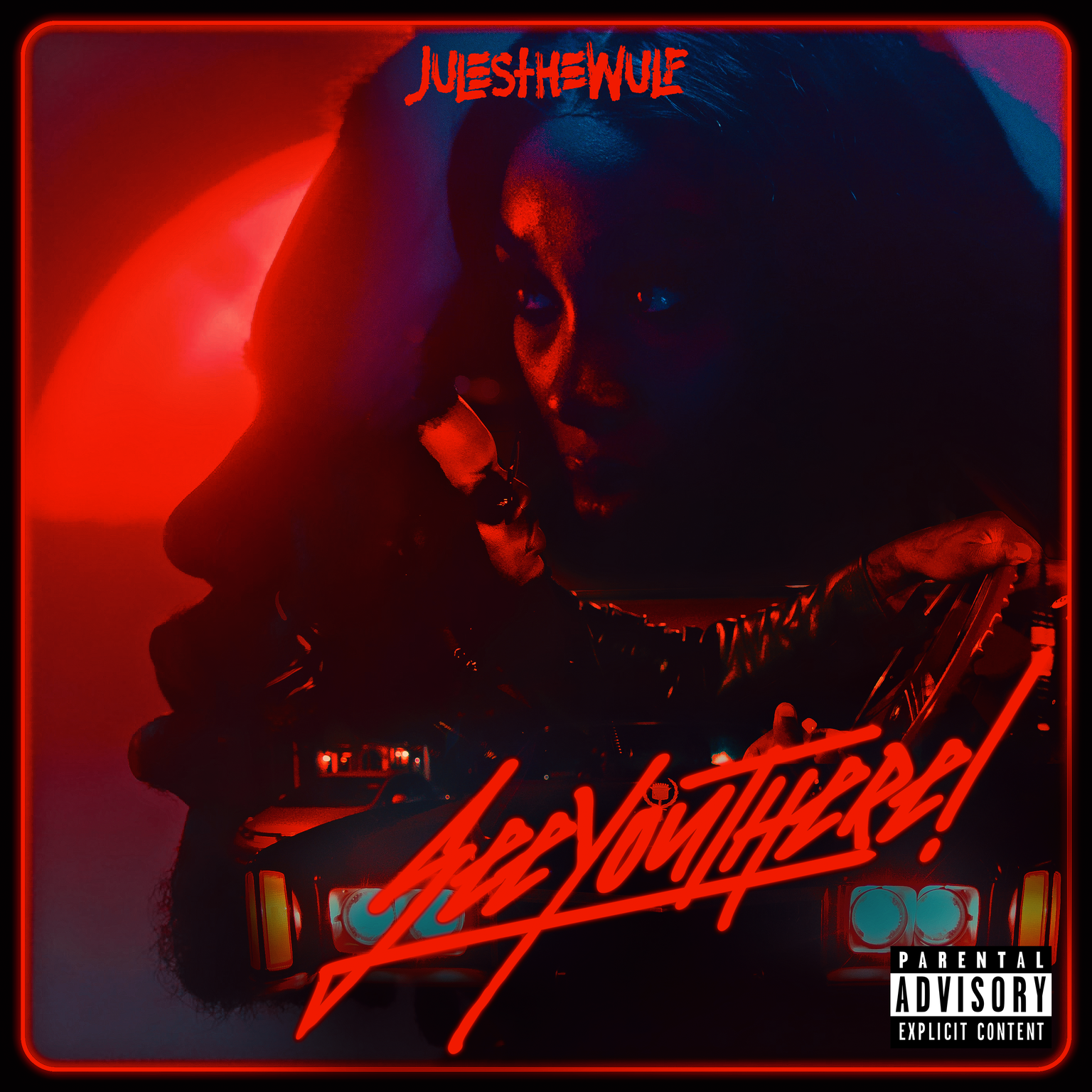 Over the last few years, Alabama has been producing more and more rising stars in the music game, including names like YBN Nahmir, OMB Peezy, and Flo Milli. Adding to the southern state’s roster is JULESTHEWULF, who has just dropped his self-produced debut EP, SEEYOUTHERE!
The 29-year-old artist has been a serious guitarist since the age of 14, leading him to play for famous acts, including Musiq Soulchild, and touring with Justin Bieber in 2016. His experiences in the industry eventually pushed him to take up producing beats for himself, resulting in his 2018 debut single “WULF GANG FIST” that picked up huge traction on Soundcloud.
Delivering 9 solid tracks produced, engineered, arranged, recorded, and composed by the Montgomery native, JULES taps into his signature R&B trap style. While each song reflects his futuristic sound and Neo-soul influences, his transparent expression and seasoned guitar skills steal the show. “‘SEEYOUTHERE!’  is a well wish to my future self and a ‘f*** you’ to the past,” JULEZ describes. “This project is about being jaded from past traumas. It’s about love lost, mistrust in the people closest to us, and at the same time having the strength to move forward and be better.”
In addition to the EP’s release, JULES also offers fans a short film to coincide with the project, giving fans a fully immersive music experience.
Alabama, JulesTheWolf