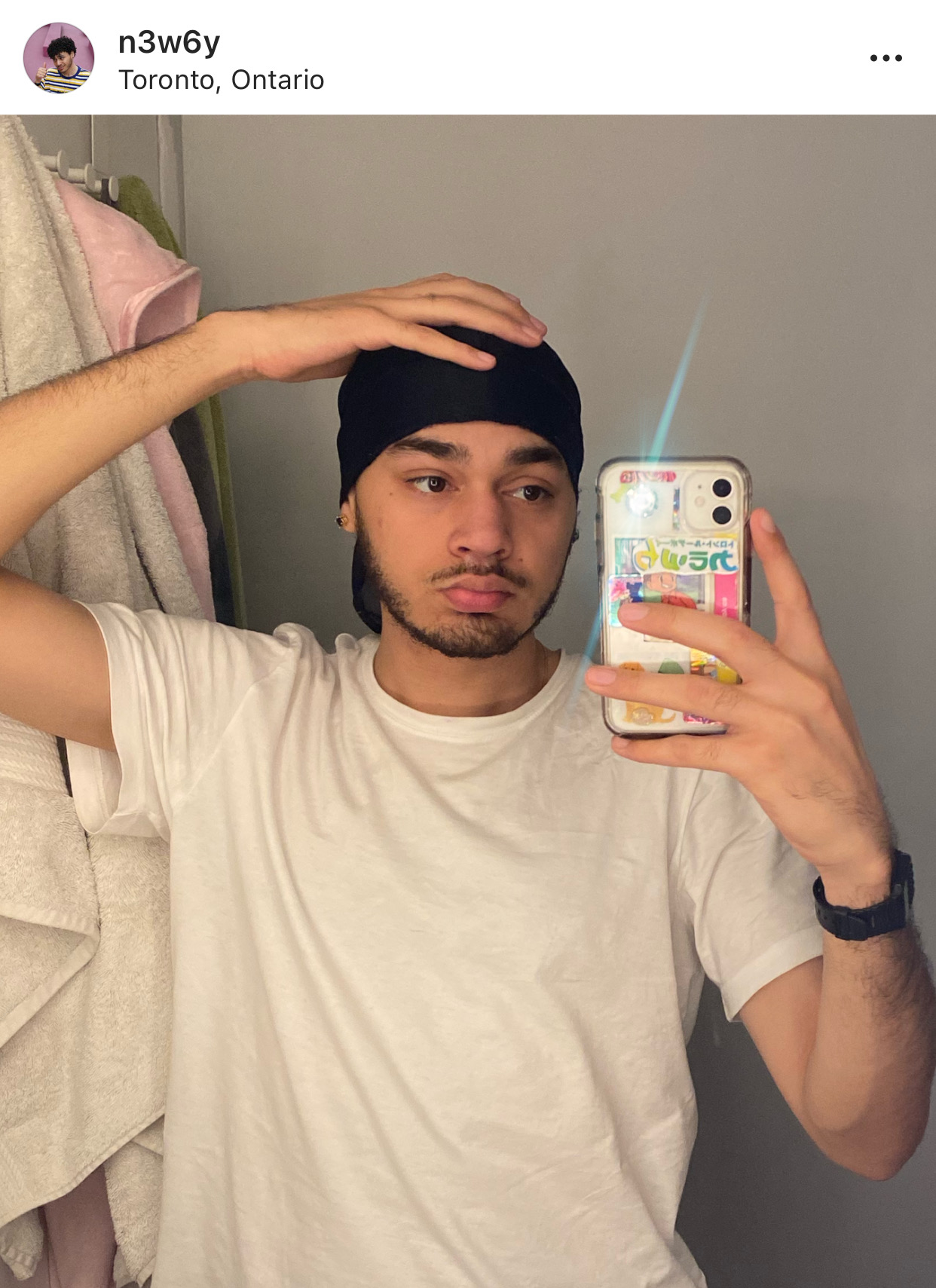 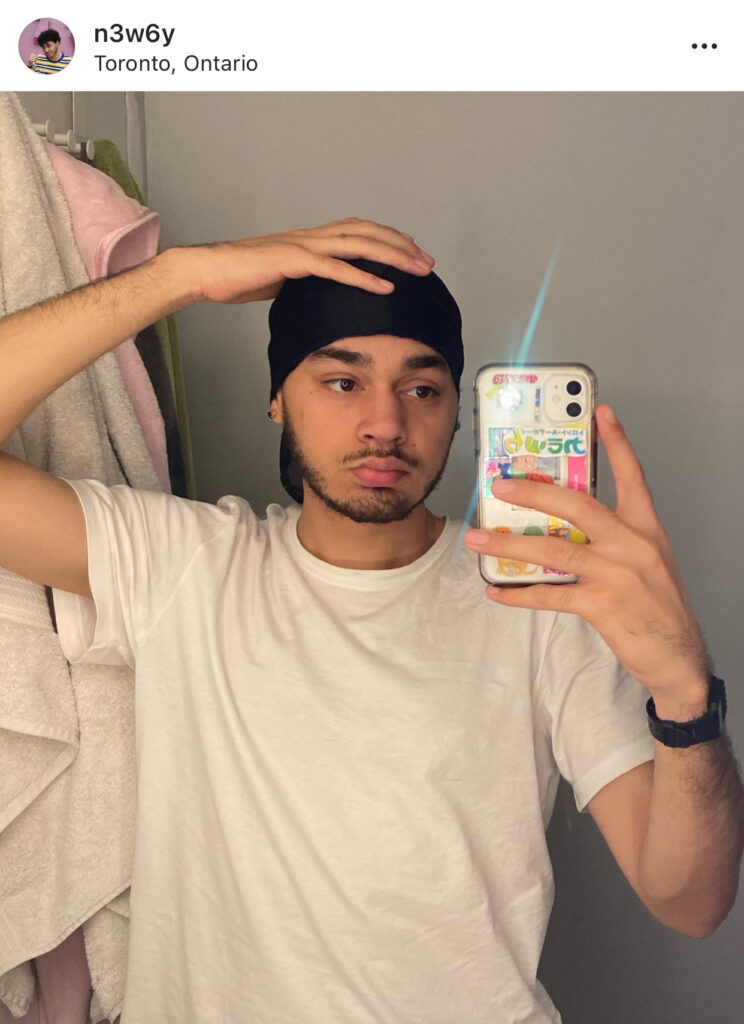 Canada’s very own Newby, is one of the brightest rising stars coming out of Canada. With artists such as Drake, The Weeknd, and Tory Lanez, paving the way of the next wave of international artists to shine, Newby is right on track of break into the mainstream music circuit.

I had the pleasure of catching up with him to discuss his dope new single and visual titled “Baked”. Check out the full interview below.

Newby is a funky fresh, pop rapper. A youthful energetic character to the rap game. I like to have fun with my bars, and really bring my story to life. Although my vibes are playful, don’t get me confused for a rookie.

What was the inspiration behind your “Baked” Visual?

I remember sitting on my couch, closing my eyes, trying to visualize something. It wasn’t too hard to come up with! I was inspired to tie the visuals to the concept of reality television.

Why did you decide to name this song “Baked”?

Oh my..I liked to do this thing where I keep the producers original beat name to honour it….then I started getting beats that were numbered…and I got creative. *wink*

Where are you from?

How would you best describe your sound?

My sounds could be described as Pop-Rap! It sounds like pop music but it’s also hip hop and rap. Let’s just say Contemporary R&B is the fancy word for it all.

Where do you draw inspiration from creatively?

I’m inspired by my surrounds. My childhood holds a lot of different elements of my interests. For an example, I’m sooooo into Digimon and Sailor Moon. I remember in kindergarten having a bunch of Digivices. It was waay more fascinating than Pokémon for me, and I’m still so into it.

What can we expect next from you?

I’ve been working on some more projects and visuals, so I’m hoping to get that stuff in line, because it’s always changing. Certain things remain the same, but others just change for the better. You should also expect to get to know me better.

How can people find out more information about you?

Well I’ve got all my information on my website, Rudeboy.ca .