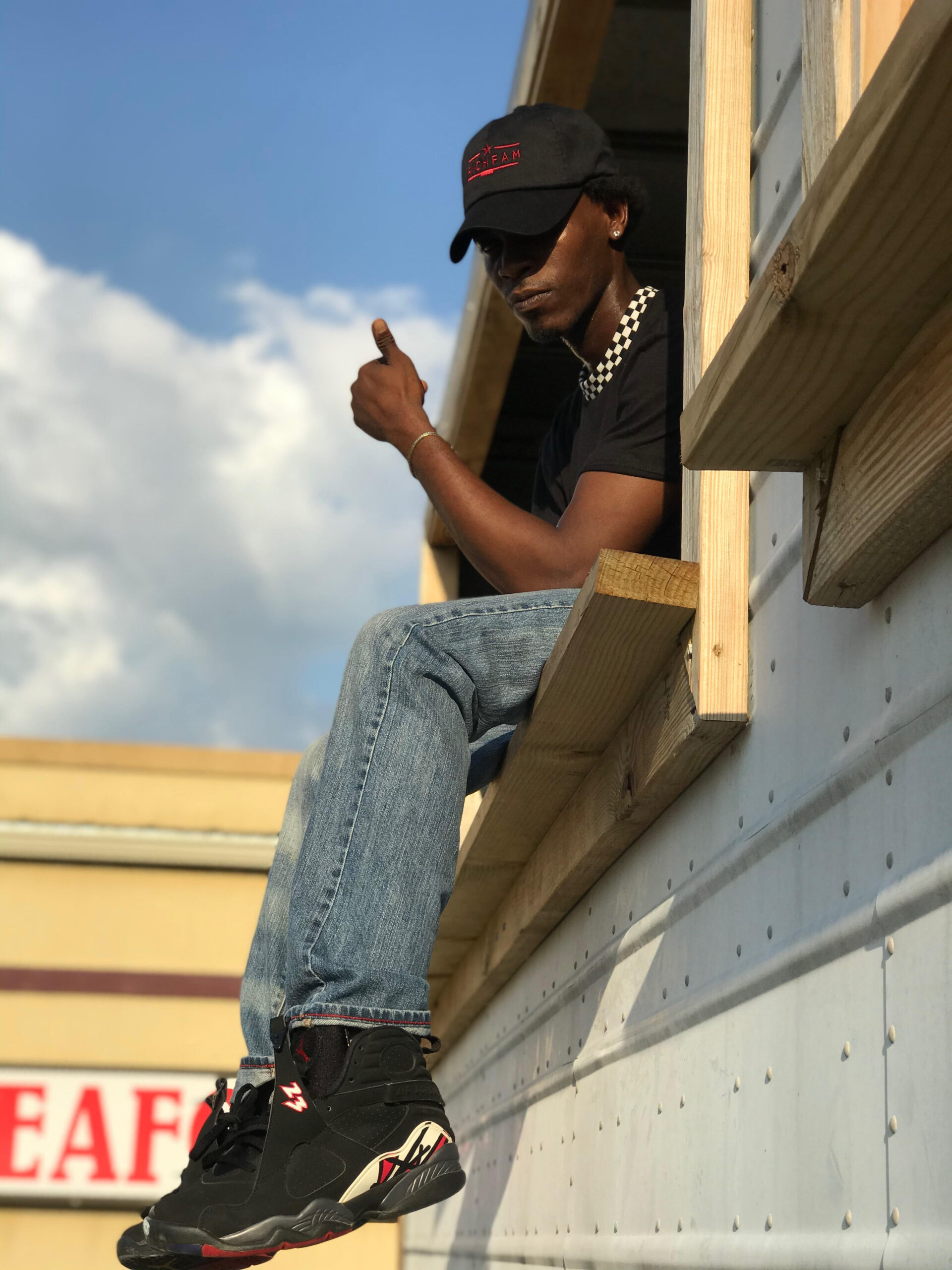 Josh Scottt is a rap name you want to get familiar with. Not only is he putting on for Louisiana, he has an incredible sound that is destined to resonate with music lovers internationally. Coming fresh off of his new “Texas” single, this emcee is at the top of his game creativity. As he is working on his forthcoming EP, this new song gives fans a taste of what they can expect on a broader scale. I had the pleasure of interviewing Scott to learn more about why Josh Scott is so determined to make it.

Checkout the full interview below.

Where exactly are you from and where did you grow up?

What was the inspiration behind your new Texas single?

The inspiration behind Texas was a song by Kanye West featuring Paul Wall. I was inspired because in the song it was saying take life slow and be patient.

How do you feel about everything going on in Texas right now?

Everything I’m Texas is crazy right now as far as the music scene goes every major artist from here is winning on another level.

How would you best describe your sound?

I would say I have a universal hip hop sound with a southern twist you can hear hints of Kendrick Lamar cute way ASAP Rocky, UGK and many other influences throughout my art.

How do you plan to leave a legacy on Hip Hop?

I plan on leaving my impact on Hip Hop by just staying true to myself and always trying to push the culture into new frontiers. I want to be the artist known for great music and always changing the way people see things. That’s what our culture is about.

What can we expect next from you?

You can expect a whole new wave of singles with a new sound my next single up is titled “Who Dis” which is more melodic and fun. It is something to bring spring in with.

What is your social media handle?

You can find me on Instagram @iamjoshscottt and I’m streaming on every platform.

Tap in with Josh Scottt by streaming his new “Texas” single here.