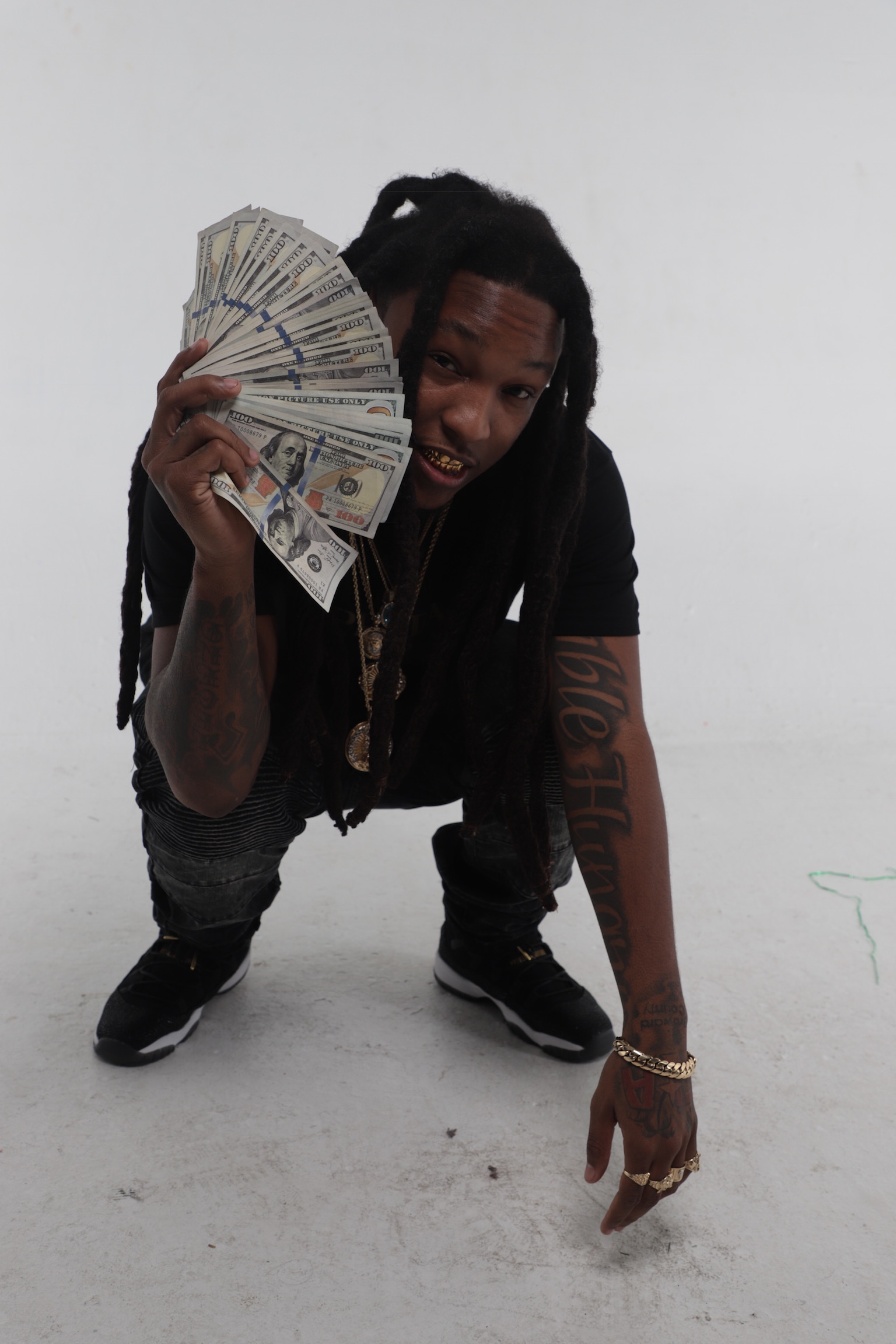 Duece Uno is a thriving new artist with a magnetic new project, titled, Era of Duece. Energrized by the streets love for latest hits, the Florida artist sits down for a quick Q & A which discusses influential producers, legacy acts and making his new project. While streaming the new project, read the complete interview below.

If you were to describe your music with 3 words what would they be?
Pain. Poverty. Hungry.

If you had to tell someone to listen to 2 records from you, what would they be?
Kash Doll and lost love without a doubt and they gone fuck with it I’m just that confident

Talk to us about, “Era Of Duece,” where did the name come from? What was the creative approach behind the project?

The name came from the Duece Uno merch I dropped it was going crazy in my city shirts headbands socks all that so I still ain’t have no name then it hit me era Of Duece let’s call it that we already fucking the streets up let’s put a project behind the merch.

Kash Doll seems to be one of your standout singles on the project, talk to us about it. How did this record come about?
This record was meant to be I was scrolling IG seen a badass chocolate woman then the very next post was KashDoll I happen to be listening to beats at the time I say fuck It ima call this track Kash Doll [Laughs].

Lost Love seems to be one of your standout singles on the project as well, talk to us about this one as well. How did the record come about?
Man, no cap, I was in my feelings on that Dusse (liquor) me and my girl was going through some shit I decided to hit the studio it was pure magic from there.

You seem to be a versatile artist, has anyone influenced your sound?
100% artist like Plies, Lil Durk, Kodak black all played a major part in my sound. I listen to those artists on the daily and learn something new every time.

5 artists you would like to work with?
Jeezy, Roddy rich, Kodak, Lil Durk, future

5 producers you would like to work with?
808 Mafia, London on the Track, Timberland, Tay Keith, Metro Boomin.

How old were you when you started creating music?
Sheesh, I was probably like 13, 14 used to be in a rap group called YTC. We really did it for fun though [Laughs].